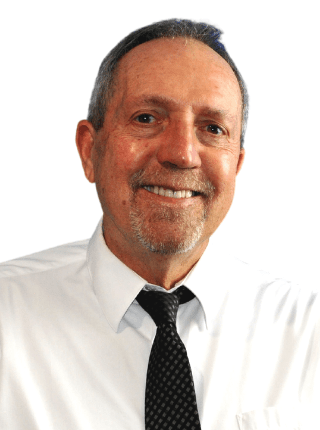 Lawrence has had the pleasure of being an educator and sharing the classroom with students for over 36 years. He started an e-mail based paperless classroom when he worked for San Bernardino County Schools from 1983 to 2001 teaching English Literature and Writing.

He became a Technology Coordinator for San Bernardino County Schools in 2000, and worked to write grants and to upgrade the computer infrastructure of secondary schools in the county.

Lawrence has continued to teach English Literature and Business English at Westcliff University and he looks forward to sharing a successful term at the university with you.