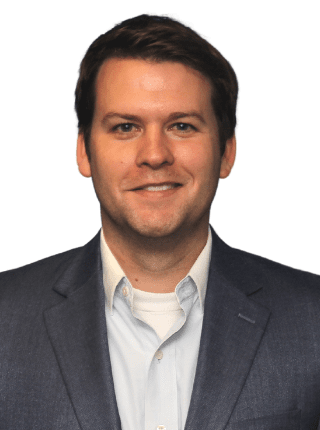 Josh Davidson has been teaching at Westcliff University’s College of Business since 2008. In addition to his role as an Associate Professor, he is also the Program Chair for the Bachelor of Business Administration (BBA) program.

In addition to being a doctoral candidate, Professor Davidson also holds two graduate degrees in business-related fields: Business Administration (University of Phoenix, 2007) and Leadership (Capella University, 2014). He graduated from Harding University in 2003 with a Bachelor of Arts in Electronic Media.

Early in his career he spent time as a general assignments reporter for ABC News in Grand Junction, Colorado before moving to Los Angeles to pursue a career in business. Professor Davidson has worked in numerous management positions for the Walt Disney Company and Hilton Hotels Corporation specializing in the areas of training and development. He is currently a Project Manager with the Walt Disney Company, leading a bi-coastal team of technical writers supporting domestic Entertainment initiatives for the Parks & Resorts sector. He is an active member of the International Society for Performance Improvement.