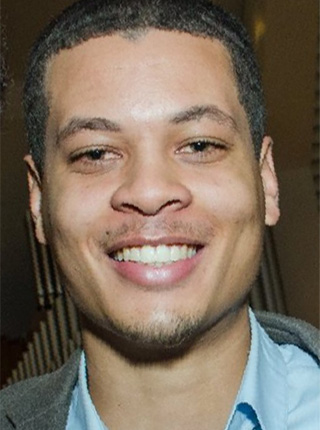 While in Ghana and Ethiopia for the greater part of 2016, Professor Henderson conducted graduate research involving Indigenous Populations and their coexistence within the modern state in which they reside.  His thesis was entitled: The Pan African Standard, Assessing the Legacy of Indigenous Inclusivity Within the Organization of African Unity and the African Union. Prior to his graduate research, Professor Henderson partook in the Tikkun Olam Fellowship that afforded him the opportunity to travel to Israel to collaborate and learn from social justice-based NGOs who sought to “repair the world.”

Professor Henderson has spent the last 10 years as an advocate for students in the Higher Education setting both domestically and abroad. As both a student and staff member, Professor Henderson served in leadership roles within several equity-based organizations that sought to increase success for students on the periphery of academia. In 2017, Professor Henderson received the Juanita Jackson Youth Activism award, an honor bestowed upon a recipient who had displayed exemplary dedication to the success of at-risk youth. Above all else, Professor Henderson is dedicated to making sure that every student in his class feels supported and affirmed, in not only whom they are, but also where their educational journey will take them.