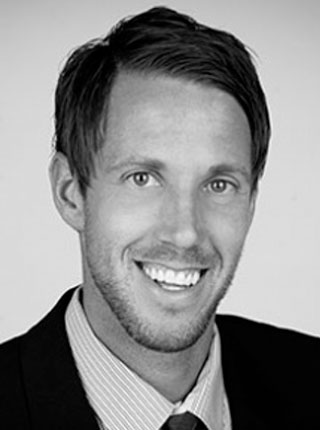 Dr. Stephen Hawn graduated from the Rutgers University Sports Management program in 2004. He later earned his Doctorate Degree from Pepperdine University in the field of Organizational Leadership. Stephen has nearly 15 years of experience in leadership roles such as: K-12 Athletic director, CEO of an Aquatics Company, and partner in a Real Estate firm. He is currently lecturing for the Kinesiology Department at Long Beach State as well as in the Graduate Leadership Program for National University. He has earned accolades throughout his career such as: Academic All-American for a Division I Swim Team, Teacher of the Year Candidate, and Upcoming Orange County Entrepreneur. He currently resides in Huntington Beach with his wife Jessica and they are expecting their second child in Summer 2016