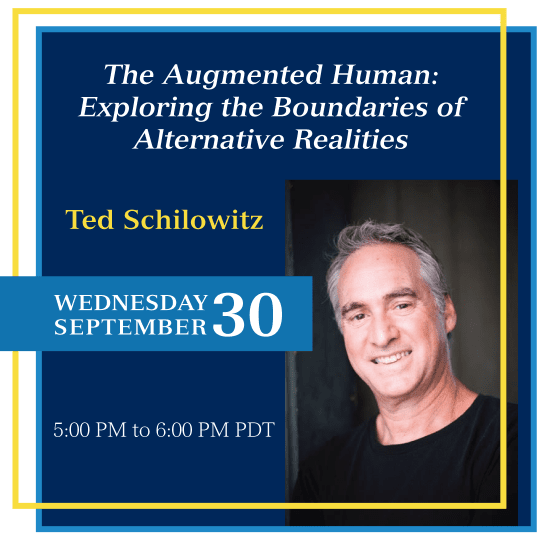 The Augmented Human: Exploring the Boundaries of Alternative Realities

Join us on Wednesday, Sept 30th as Paramount Pictures’ resident futurist, author, and serial entrepreneur Ted Schilowitz takes us on a thought-provoking journey exploring what connects us, what drives us, and how the tech is used to communicate, entertain, connect and share, and how it creates massive benefits as well as concerns.  As we explore and test the boundaries of the advanced tools in Virtual Reality and Augmented Reality, what does it mean to us as humans, and what is the real power behind the tech?

As the Futurist at Paramount pictures, Ted Schilowitz works with studio leadership and the technology teams at Paramount/Viacom/CBS, exploring new and emerging forms of technologies, with an emphasis on Virtual and Mixed Reality.

Ted has presented worldwide at numerous conferences on the advancements in next-generation visual experiences for movies, television and, interactive entertainment industries. He’s been featured in Wired, Variety, NY Times, LA Times, Wall Street Journal, and countless other publications discussing his areas of passion and exploration. In 2019, Ted was honored at the Variety Hall of Fame event with the Variety Innovation Award. 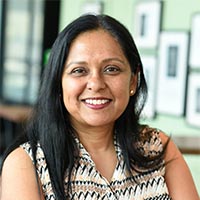 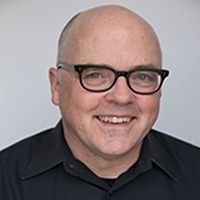 The Power of Collaboration in the Cloud: 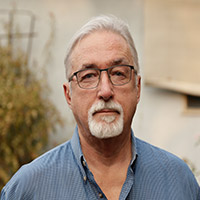 Finance  and Other Career Opportunities in Hollywood: It’s Like Any Other Business

Virtual Meet & Greet: College of Technology and Engineering (AM Session)