Distinguished Innovator Speaker Series – The Steve Jobs Way: Being Pirates, not the Navy 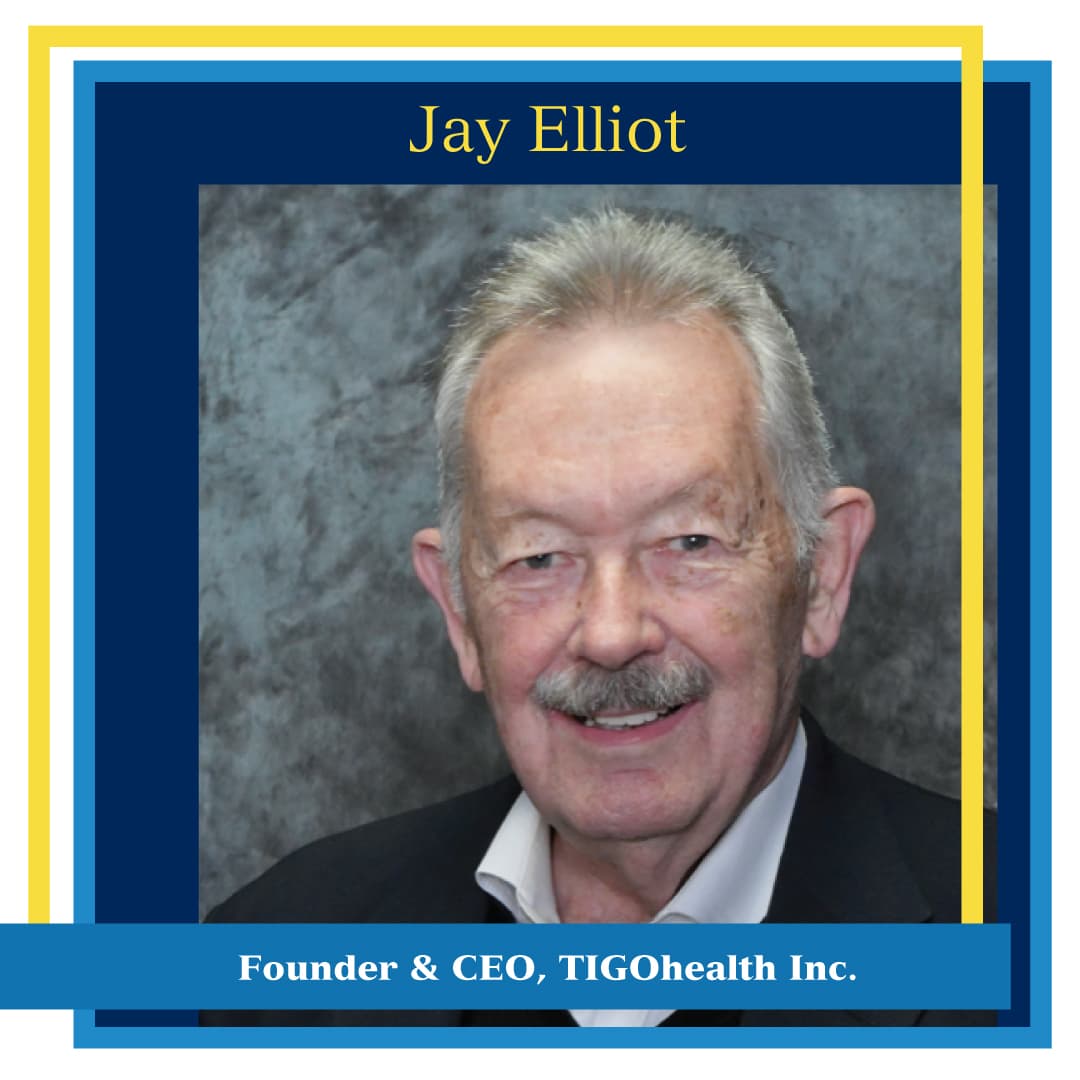 The Steve Jobs Way: Being Pirates, not the Navy

Steve Jobs has been called the “Boy Genius” that transformed the way we work, play, consume, and communicate. His life and work have been captured in voluminous articles and books over the years, creating more of a myth of the man than the reality of what this remarkable entrepreneur’s entrepreneur was really like.

Working side by side with Steve Jobs on a daily basis as this transformation unfolded was Jay Elliot, Apple’s Sr Vice President of Operations. From 1980 to 1985 Jay was instrumental in turning Apple’s annual revenue from $150 million to $3 billion as he sat in the catbird seat watching Jobs’ maverick leadership style and unique vision unfold.

Join Dr. Barry Sandrew as he chats with Jay Elliot where they’ll delve into his two books, “The Steve Jobs Way” and “Leading Apple with Steve Jobs” to learn what really happened behind the scenes at Apple and how Steve Jobs succeeded in propelling Apple into the most valued brand on earth.

Mr. Elliot has more than 35 year’s operations experience with such corporate giants as IBM, Intel and Apple Computer. He served as the Senior Vice President of Apple Computer responsible for all corporate operations, plus overall corporate business planning, reporting directly to Steve Jobs, Chairman of the Board, CEO, and co-founder of Apple.

During his 6-year tenure at Apple sales grew from $150 million to more than $3 billion in sales.

Mr. Elliot holds degrees from San Jose State University and The University of California at Berkeley. After graduating from college, Mr. Elliot joined IBM as a programmer and eventually managed the company’s 16,000-employee software division as the Director of the IBM Santa Teresa software Laboratory.