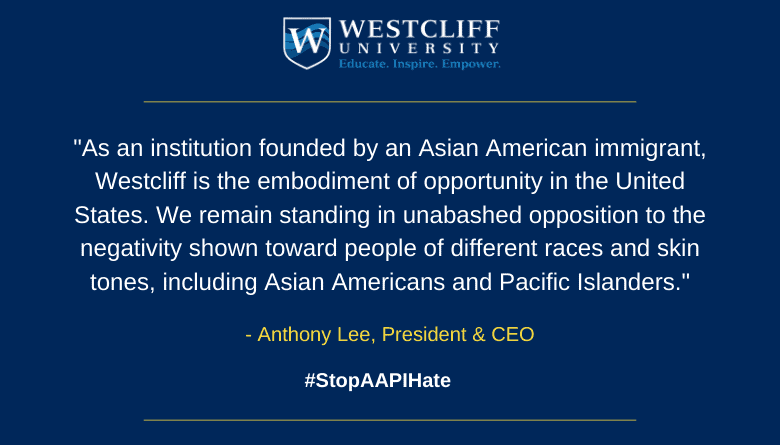 For almost 30 years, Westcliff University has provided an American education for students from all across the globe and served as a gateway for students to enter the United States, study at an American university, and integrate into our rich American culture. We are proud to serve such a diverse population, and we strongly believe in the role education has in contributing to the social mobility of all those who seek it. As an institution founded by an Asian American immigrant, Westcliff is the embodiment of opportunity in the United States, and we aim to build that bridge for every student who seeks to cross it, so that they too can live the American dream.

The recent rise of attacks on Asian Americans and Pacific Islanders, coupled with the racial divisiveness we have seen throughout the last year regarding Black Lives, is deeply troubling to the entire Westcliff family. This violence is antithetical to our core values and strikes a blow to the very heart of our institution. We know that the United States of America is far better than this, and we are filled with sorrow to see how far short of our expectations that some have fallen. In times such as these, we ask for solidarity from the entire Westcliff family in standing in unabashed opposition to the negativity shown toward people of different races and skin tones, including Asian American and Pacific Islanders. 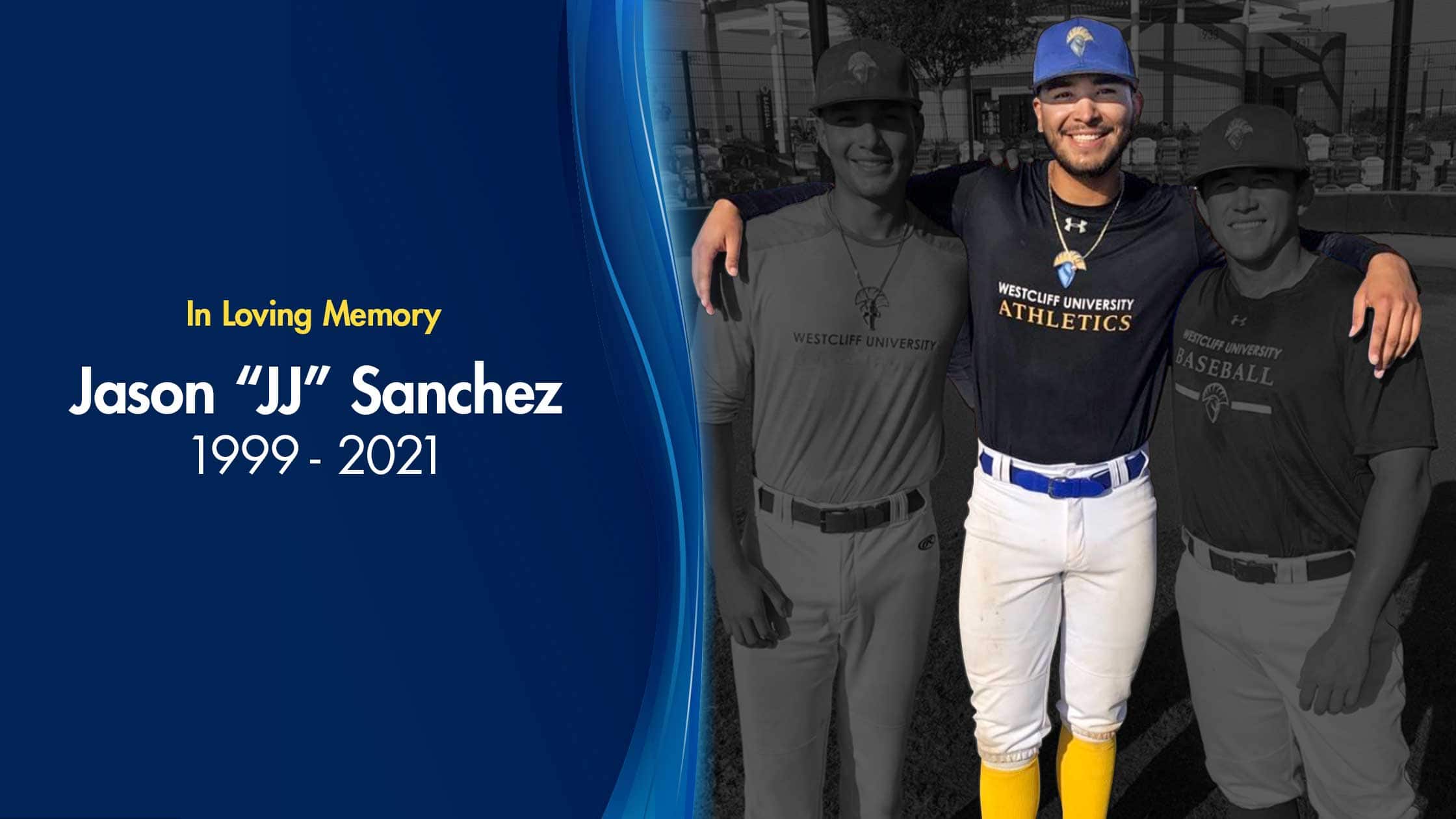 Campus Mourns the passing of Jason Sanchez
Ready to apply?Start your application today! APPLY NOW
This website uses cookies to ensure site visitors get the best experience on our website. By continuing to use this site, you accept our use of cookies and Privacy Statement. To learn more, please visit Privacy Statement. Read More
Back to top