The recent decline of the U.S. economy and the increased unavailability of jobs in the United States over the last five years or so have caused many college and university graduates to struggle to find a career. Although unemployment rates have been showing slight signs of improvement, they have been fluctuating around 7.5% for over a year (United States Department of Labor). Many graduates find themselves ill-prepared to compete in a competitive arena as tumultuous as it is today, and often times they are left forced to accept menial jobs in order to provide themselves with the basic necessities in addition to repaying their student loans. As it once was sufficient enough to hold a bachelor’s degree, times have drastically changed. In order to find decent employment, they need two things: more education and more experience. Simply put, a bachelor’s degree is no longer “good enough.”

Students across the United States are now beginning to realize the need for an education higher than that of a bachelor’s degree, and the rapid increase of enrollment in certification programs, master’s programs, and doctoral programs are evidence of such. After four years of hard work obtaining a bachelor’s degree, many graduates are eager to start their careers and start making money. The idea of going to school for two to four more years to obtain a graduate degree can seem rather daunting and prove to be financially taxing. At this crucial time in a student’s life, an ever-important choice must be made. What next?

Regardless of the focus of the bachelor’s degree in which one holds, native English speakers have one inherently desirable quality…they speak English! Teaching English to Speakers of Other Languages (TESOL) has become an increasingly sought after profession. It offers the ability to travel to foreign countries, experience new cultures, and make good money. Not only is the pay good, but the inexpensive cost of living allows for higher savings. For many people, these are reasons enough. In addition to this, round-trip airfare, housing, medical insurance, and vacations are often paid for. Alongside the difficulty of finding decent employment in the United States, these are some of the major reasons why this field has been booming as of lately. This recent influx of English speaking teachers has caused the requirements to teach English abroad, as well as within the United States, to rise as well.

Are Coding Bootcamps Worth It? 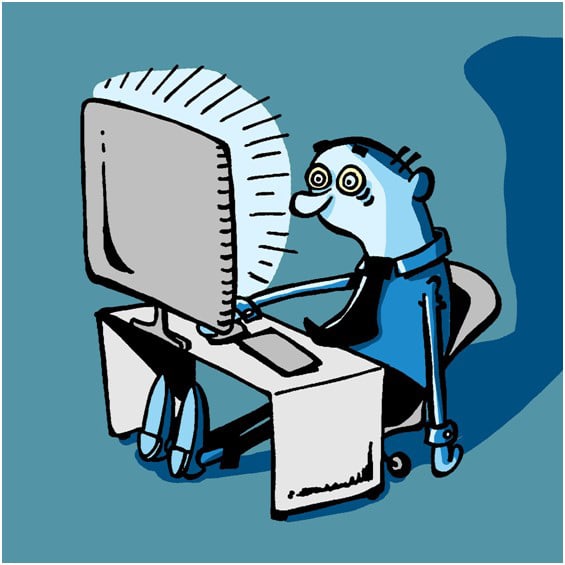 Planning and Pacing
Ready to apply?Start your application today! APPLY NOW
This website uses cookies to ensure site visitors get the best experience on our website. By continuing to use this site, you accept our use of cookies and Privacy Statement. To learn more, please visit Privacy Statement. Read More
Back to top