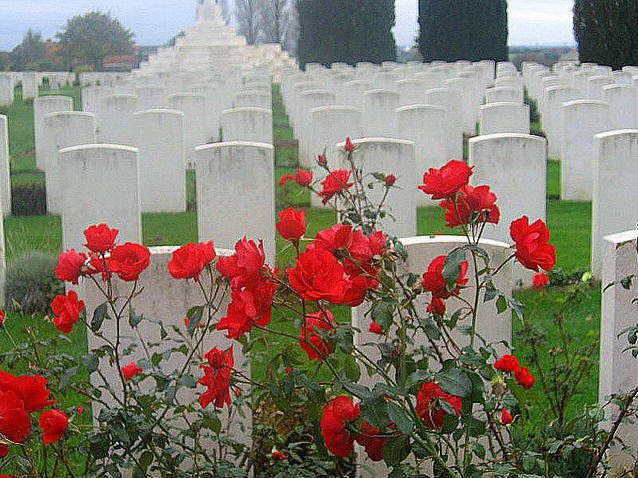 I have a strong memory, a flashback, of my Father’s burial many, many years ago, A soldier played the bugle call “Taps.” Then two soldiers folded the flag that covered the coffin in a slow, methodical, ceremonious manner and gave it to me with a salute, as I sat next to my Dad’s coffin. Tears still come to my eyes when I think of this moment, even today as I write this message to you.

As an attachment to this message, I am including a copy of an essay I previously wrote in 2015 – “In Honor of Captain Dan.” Dr. Appleton, or Captain Dan, was a person I knew who had a profound impact on me. I promised him I would always remember him and the essay is my way of memorializing that promise.

I know that for many, the solemnity of today has been replaced by a time to celebrate the beginning of summer, a joyous time. I also look forward to summer, to working in my gardens, eating outside with my family, and hiking from our property to the river. However, I believe our lives should be balanced, that we should remember and recognize the significance of the actions of others, by giving respect.

The Giving of Respect is an action which I have seen continually deteriorate in importance in our society over the years. In fact, we now have a national leader who is globally known for not showing respect to anyone.

Memorial Day in the US is a national day to honor and remember those service members who gave the ultimate sacrifice for the personal liberties we all cherish. We honor them by showing the respect they have earned.

Memorial Day has its origin in 1868 shortly after our nation’s civil war, during which more than 620,000 persons died. The most costly war in terms of human life was World War II during which the total number of fatalities of both soldiers and civilians of all countries is estimated to have been in excess of 60 million persons (about 3% of the world’s population at that time). 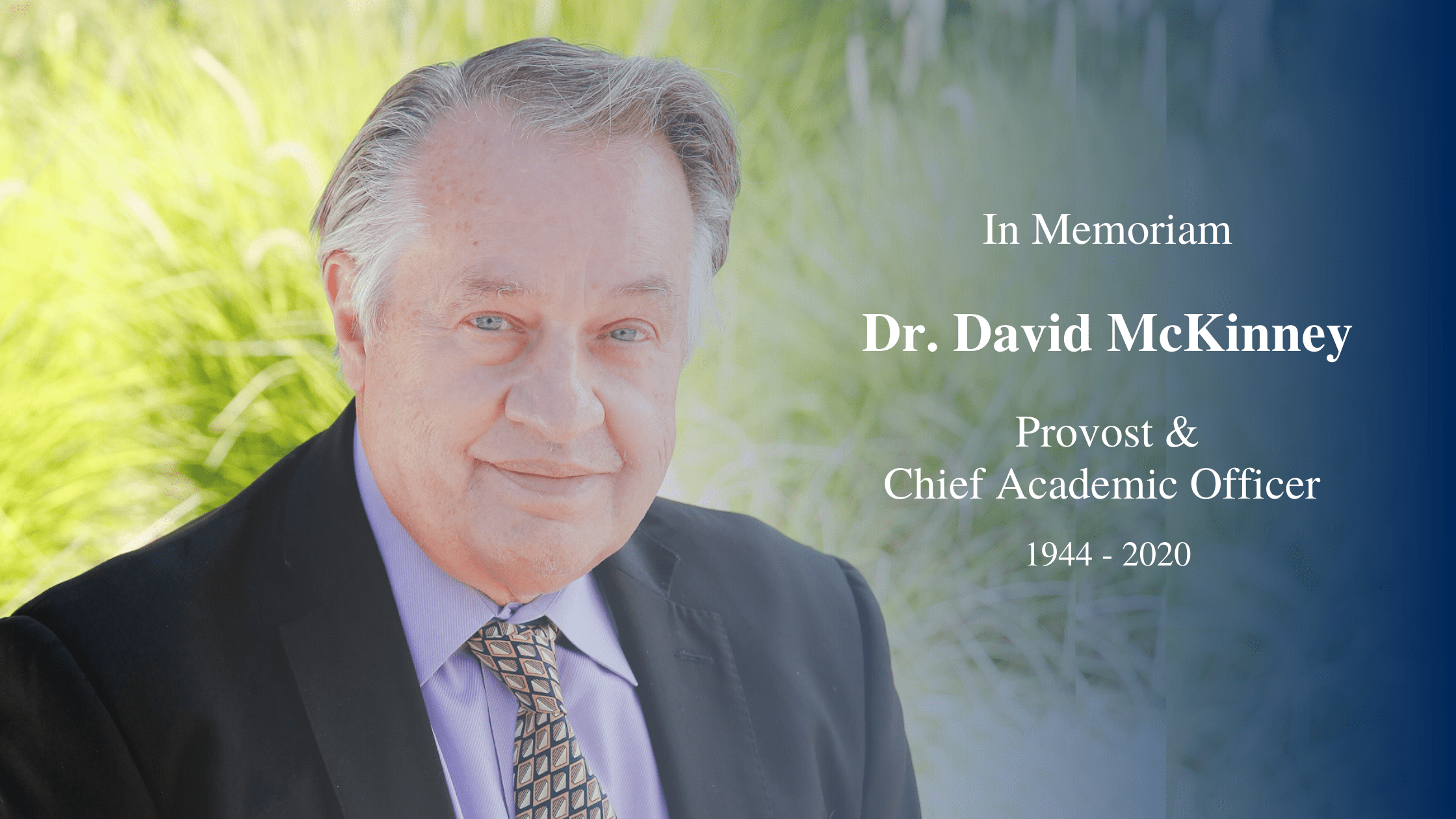 Teamwork, A Few Personal Thoughts
Ready to apply?Start your application today! APPLY NOW
This website uses cookies to ensure site visitors get the best experience on our website. By continuing to use this site, you accept our use of cookies and Privacy Statement. To learn more, please visit Privacy Statement. Read More
Back to top