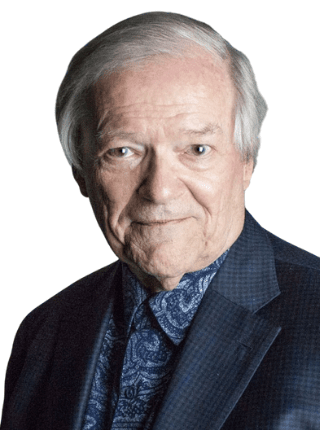 Edward Trent has served since late 2018 as Westcliff University’s general counsel. He is Dean Emeritus of Irvine University College of Law and teaches there, as well as conducting a private law practice. He also serves as Corporate Secretary of Westcliff Management Group, of which Westcliff University is a unit. His private practice is confined to corporate counselling and transactional matters such as contract negotiations and agreements, and mergers and acquisitions.

His academic career began in 2005 following his retirement from practice with the law firm of Smith, Silbar, Parker & Woffinden, when he was engaged as an adjunct professor at Irvine University. Shortly thereafter he was appointed Associate Dean. Later, he led the university as Interim Dean during an external search for a new dean. He serves currently as Dean Emeritus, and continues to teach. Prior to his law career, Edward had lengthy experience as a senior business executive in the United States and Canada.

Among other positions, he served as Chief Executive Officer of Sutton Industries, Inc., a subsidiary of Capital Cities/ABC, Inc., a large, publicly traded media company later acquired by The Disney Company. Prior to that he served as vice president and general manager of The Macmillan Company of Canada Ltd., and as a publishing executive and business magazine editor with Maclean-Hunter Ltd., a large publicly-traded Canadian corporation. In side positions along the way he served as Chairman and CEO of Allan Weston, Inc., a producer of marketing trailers for motion pictures, President of Maxoil, Inc., then a publicly traded oil company with producing properties in the Bakersfield area, and General Manager of Carswell Printing, a legal publisher now owned by Thomson Reuters.

He began his career as a reporter, then editor, with the Canadian affiliate of the Associated Press, where he specialized in writing on often-complex business topics. He graduated from Carleton University, Ottawa, Canada, with a bachelor of journalism degree and from Irvine University as a Juris Doctor. Edward is licensed to practice in California state and federal courts.