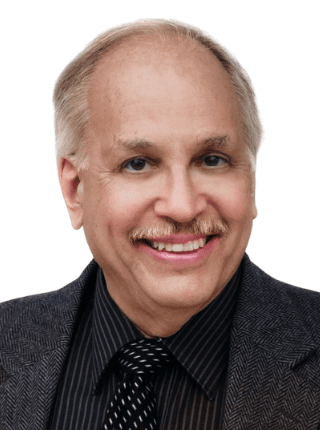 Dr. Mark Schulman has continued his work in higher education consulting since his retirement from the presidency of Presidio Graduate School (San Francisco and Seattle) in 2017. Prior to Presidio, his presidencies included:

Other recent administrative and faculty appointments include:

He has an extensive background in communications and education consulting. Dr. Schulman’s work has been distributed in several reports, journals, and publications relevant to his areas of interest. He has made numerous presentations and lectures.

Dr. Schulman received his Doctor of Philosophy in Communications from The Union Institute and University.