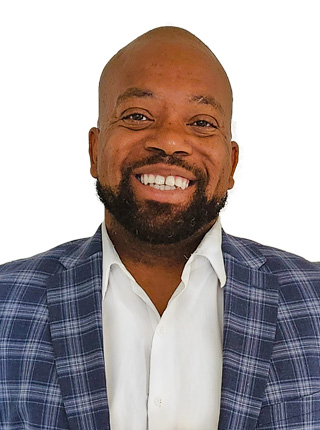 Dr. Dokes began his career as a teenager in the U.S. Navy. While enlisted he worked in a San Diego based squadron as an aircraft mechanic. In the Navy, He supervised two dozen other airmen while simultaneously taking college classes. Eventually, Dr. Dokes graduated with a Bachelor’s Degree in Business Administration with an Emphasis in Management. Later, he earned a Master’s Degree in Business Administration and eventually a PhD in Organization Management.

Professor Dokes’ research emphasis in his PhD program was Entrepreneurial Management. An entrepreneur himself, he has established and helped to establish multiple businesses. His most successful being a real estate investment corporation. Dr. Dokes has also worked in consulting, banking and for the U.S. Department of Agriculture.

Professor Dokes has also spent time consulting politicians in areas of business growth. He has worked with members of the Senate and congress as well as several presidential candidates including Mitt Romney and Rick Santorum.